Appearances are deceiving, but I have to admit that circumstantial evidence points directly to me as one of the 13 Russians indicted by  Robert Mueller.

After all, long time followers will recall that I used to post all the time.  I used to comment on politics, and on Donald Trump.  I sought to sow confusion, discord, and rancor here at FiftyFourAndAHalf.  I sought to get folks to the polls.  Get them to vote my way.

And then I stopped.  Practically disappeared.

Long time followers will also note that since Trump sullied the White House, that I haven’t been writing a whole lot.

But really, it is entirely coincidence.  Completely.    I’m not a Russian agent.  It’s all coincidence.  I have had a bit of a make-over, though. 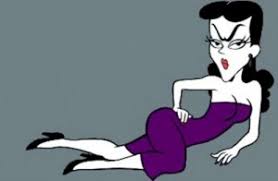 But appearances can be deceiving.  Trust me.

Tagged as 2018, Collusion, Conspiracy, Defrauding the US

Do yourself a favor and watch this campaign ad.  You know you want to.

Filed under 'Merica, 2020, All The News You Need, All We Are Saying Is Give Peace A Chance, Campaigning, Class Act, Clusterfuck, Cool people, Crazy Folks In Office, Crazy Folks Running, Donald Trump, Donald Trump is a Pussy Too, Elections, Elections Matter, Fuckin' Donald Trump, Global Warming, Good Deed Doers, How the Hell Did We GET HERE?, Humor, Incompetent Trump Minions, Kakistocracy, keys to success, Make Resistance Fun, My Right to Protest, Not My President, Peaceful Protests, Putin's President, Resistance is not futile, Saving the World, Seriously funny, Taking Care of Each Other, Trump, Trump Legally Declared a Slug, Trump Mis-Administration, Trump's Mistakes Mount Up, TrumpDon'tCare, What a Maroon, What a Putz, What must folks in other countries be thinking?, Wild Beasts, WTF?

How I’ll Protest the AHCA

It’s all been said already.  The GOP bill, TrumpDoesn’tCare, sucks.  And frankly, I am unable to find the funny in the fact that the current leaders just sold us down the River Styx, on our way to hell.

I feel it personally, deeply.  I honestly fear for the future of myself and everybody like me with a preexisting condition.  Everybody with a chronic condition that requires expensive medicine.  Mine costs $26K every six weeks.  Over the 5 years of the “pool” the GOP added to the AHCA, I’ll use $1 million just by myself.  Because of poop problems.

Folks keep telling me that I’m over-reacting, that this bill will never pass the Senate.  And that’s true.  But I have no faith that the Senate version will be much better, only different.  After all, it is run by the folks who literally stole a supreme court seat.  Does anybody really believe that these guys will do the right thing?

So clearly there is only one response that I have to Donald Trump and the House GOP.

If you hear about somebody doing this at the White House or on Capitol Hill, just pretend you don’t know me.

Filed under 'Merica, 2017, ; Don't Make Me Feel Perky Tonigh, Adult Traumas, Advice from an Expert Patient, All The News You Need, Assholes, Cancer on Society, Chronic Disease, Class Act, Clusterfuck, Crazy Folks In Office, Crime and Punishment, Criminal Activity, Crohn's Disease, Curses!, Cut it out, 2017!, Disgustology, Do GOP Voters Actually THINK?, Donald Trump, Donald Trump is a Pussy Too, Elections Matter, Fuckin' Donald Trump, Good Deed Doers, Gross, Health, Health and Medicine, Hillary for President, Holy Shit, House of Representatives, How stupid can you be, GOP?, How the Hell Did We GET HERE?, Huh?, Humor, I Can't Get No, Illness, Kakistocracy, Make Resistance Fun, My Right to Protest, Not My President, Not something you hear about every day, Oh shit, Peaceful Protests, Political Corruption, Politician Pussies, Politics, Poop Power, Putin's President, Shit Your Pants Scary, Taking Care of Each Other, Trump is a Putz, Trump Legally Declared a Slug, Trump Mis-Administration, Trumpcare, TrumpDon'tCare, Washington, What a Maroon, What a Putz, What must folks in other countries be thinking?, Where does the GOP get these guys?, Wild Beasts, Women Should Decide Women's Health Issues, WTF?

Tagged as It's just like writing about politics, News, Throwing shit, Trump doesn't give a shit, Unconscionable

There’s a Name For That!

Feeling down in the mouth?  Discouraged?  Hopeless?

When I’m suffering with something-or-other, it really helps to know that I’m not alone.  Since November 9, 2016, there’s been a veritable epidemic of misery sweeping the nation.  Relax, though.  Because your misery now has a name, an actual diagnosis:

We’re all suffering from PESD.  Although frankly, I don’t know why they needed a new diagnosis.  Because if the election of Donald Trump doesn’t represent a traumatic event, I don’t know what does.

The only treatment is action. 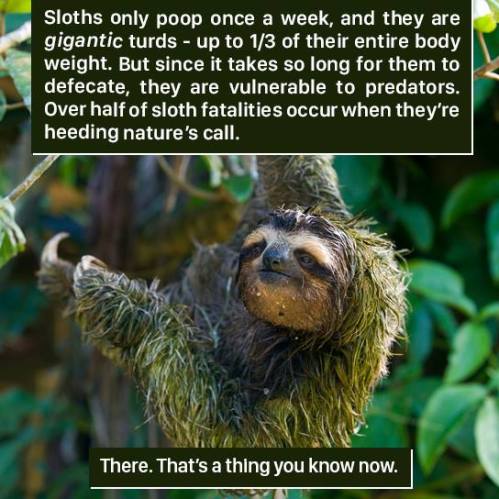