The NRA is Concerned

The National Rifle Association is concerned about your safety and well being.

It’s true — really!  I just read all about it!  Forget all that other stuff that I’ve said about the NRA since you’ve known me.  My bad.

Injuries to the shooter.  They still don’t give a shit about the jerk who got in the way of the bullet.

But they’re really worried about the eardrums of the guys and gals pulling the trigger.  Because: 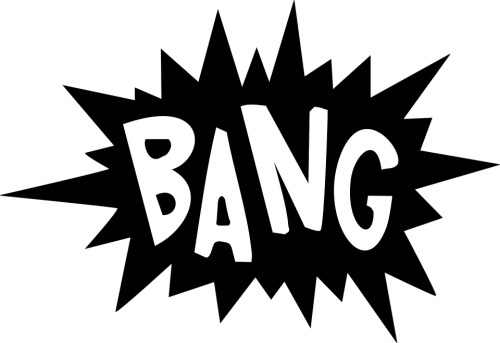 So the NRA wants to enact legislation to allow silencers to be used on guns.  They were outlawed in the 1930s because of mob violence.  The NRA calls them”suppressors.”

Know why they want them?  To protect the ears of “gun enthusiasts.”  Because we wouldn’t want the gun enthusiasts’ ears to ring now, would we.  How would they listen to Rush Limbaugh?

I’m sure the NRA is also working on products and legislation to suppress the screams of victims of gun violence, too.  Because we wouldn’t want the ears of them 2nd Amendment types ringing from that, now, would we?

57 responses to “The NRA is Concerned”