You’ve all heard the news.

Of course, that leaves Fox and the debate moderators with a problem:  Too few folks on stage.

After reading this blog post from my home town, though, I’ve come up with a solution. 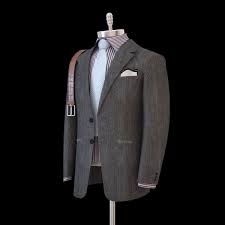 Image: Turbosquid.com, which I did not make up.

So I guess I’ll have to give you a hint.

The story in that blog is about a resident of my hometown who works as a photojournalist who met The Donald on a job.  The billionaire tried to sell JP Vellotti a suit.

The story, to me, is a metaphor for The Donald’s offering:

So in my mind, an empty suit, standing in Donald Trump’s 7th spot on the Fox dias tonight, would represent exactly what Trump has to offer the United States.