Over the years, I’ve had to do some pretty weird things for work, had to work for some  weird people.  And while I have sometimes felt that my job was hell, and that it would be the death of me, well, I never thought that it would lead me to an early grave.  Or an early casket.

Possibly among the things I’ve hated most have been those retreat-thingys organized by HR.

For the most part, I’ve gotten along with folks I worked with.  Still, I find HR retreats — with their artificial conviviality — uncomfortable.  And even I, who willingly tells my most embarrassing stories to the whole world, finds doing so in a closed room to folks I work with when I don’t choose the timing — awkward.  They always seem so false, so forced.  Perhaps because they are. 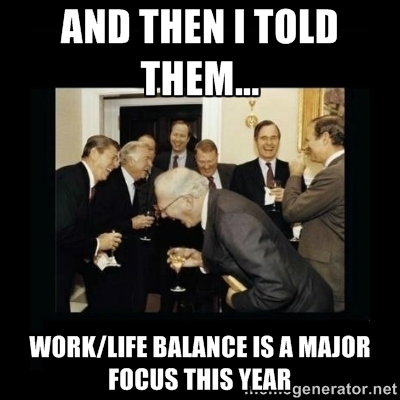 Never again will I complain though.  Because as bad as things seem, they can always be worse.  MUCH WORSE.

Today I found out just how much worse things could be.

According to the article as well as independent sources, the Korean suicide rate is quite high, because folks are seriously stressed out.  Of course that is a serious situation — so much is expected of employees that they just can’t take it.

So, to alleviate the stress, somebody came up with a colorful approach to stress reduction.  [Please don’t tell my boss.*]

Well, they hold a company retreat, of sorts, many companies worldwide do that too.

But this one has a twist.  Or maybe it’s just twisted.  Perhaps both.

You see, they have groups of employees all get together, and write farewell letters to their families.  As if they are about to kill themselves.  Then, while gathered in a room with the folks they work with, they stand next to empty coffins.

The participants at this session were sent by their employer, human resources firm Staffs. “Our company has always encouraged employees to change their old ways of thinking, but it was hard to bring about any real difference,” says its president, Park Chun-woong. “I thought going inside a coffin would be such a shocking experience it would completely reset their minds for a completely fresh start in their attitudes.”

Yes.  They get into the fucking coffins!

Let me reiterate:  You go to work one day, and head off for a company retreat, knowing that it will be an awkward, wasted day and that you are already way behind in your work.

Then they have you write a suicide note and put you into a coffin.

BBC Photo, I’m guessing. Because while it came from the article linked to above, there is no credit given. Perhaps the photographer did not want to disrespect the, umm, un-dead.

The idea is to make employees feel that their lives are worth living.  However, I think that if someone forced me into a coffin, I would be thinking long and hard about my career choice.

And about litigation.  I would definitely be thinking about suing the shit out of somebody.

So the next time you decide you hate your job, count yourself lucky.  Because things aren’t really all that bad unless they trade your cubicle for a pine box.

*My current boss would never do this.  She’s a doctor.  She tries to keep people OUT of coffins.  But there have been other bosses …

Filed under ; Don't Make Me Feel Perky Tonigh, Adult Traumas, All The News You Need, All We Are Saying Is Give Peace A Chance, Bat-shit crazy, DON'T go back to your day job either, Huh?, Humiliation, Humor, Mental Health, Oh shit, Seriously funny, Seriously weird, Shit, Stupidity, Why the hell do I tell you these stories?, Wild Beasts, WTF?