How I’ll Make My Millions!

Nobody has ever accused me of being on the cutting edge of anything.  But I must say that I have missed some golden opportunities.  In fact, when I first hear about new things, I generally think that whatever it is is stupid.  It’s a trend that began years ago.   If I had invested in some of these things when I first heard of them, well, I wouldn’t be wasting my time blogging — I would be paying someone to write my blog for me.  I’d be that rich.

It was about 1979 when my then-roommate Elizabeth announced her brilliant idea.

“What if they made Coke without caffeine?” she said to me one night after she decided not to have a Coke because she was tired and it would keep her up.

“What would be the point of that?” I responded, no doubt looking at her like she was stupid. 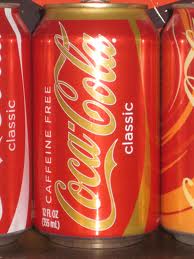 At the time, Elizabeth was considering going to business school for an MBA.  She would today be a brilliant executive at a Fortune 500 company if only I had been more encouraging.  Instead, she went to medical school and became a psychiatrist.

When CNN first came on, I thought

When C-Span began showing House and Senate floor debate, while I was actually working as a lobbyist, well, I couldn’t believe it. 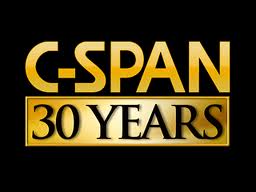 I STILL think I was right about this one.

I never had a Walkman.

“I want to listen to the birds when I’m out walking!”

I thought iPods were stupid and besides I could never figure out iTunes.  I still get emails from them and they still haven’t figured out that I hate disco.

But I decided that it is time to capitalize on my knack for thinking huge money makers are stupid.  In fact, I’ve suggested to John that we should invest our retirement savings in the next product I think is completely inane.  It’ll be an uphill battle, though.  He doesn’t trust my investment instincts since I started investing in 72 packs of toilet paper.

But I’m going to see if he’ll go along with me on this invention.  Because I have to admit, it is possibly the stupidest thing I have ever heard of.  We’ll make a bloody fortune.

If I were to wear anti-rape underpants, something would absolutely get into my pants.  But I’m quite sure it wouldn’t be a rapist.  And it wouldn’t come from outside, either.

My thanks to Karen at Do Not Get Sick in the Sink for her post on this.

And my thanks to Google, without which my posts would be far less colorful.

47 responses to “How I’ll Make My Millions!”