I Tried to Ignore It

I love it when my bloggin’ buddies say things so well that all I need to do is click!

I really did. I thought to myself, “Self, I’m not gonna say anything about it. There’s no sense wading into political waters because you’ll just drown in them.”

But I can’t ignore it. Everyone is talking about it. It was all over the news today. And yesterday. And the day before. All over my Facebook feed. It’s everywhere I fucking look. I can’t escape it. It’s like trying to run away from the sun.

“Wouldn’t you love to see one of these NFL owners,  when somebody disrespects our flag,” Trump said, “to say, ‘Get that son of a bitch off the field right now, out. He’s fired. He’s fired!’ ” 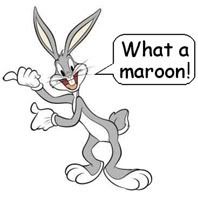 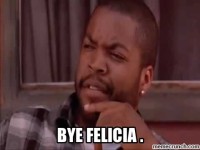 It’s funny. A majority of right-leaning…

14 responses to “I Tried to Ignore It”